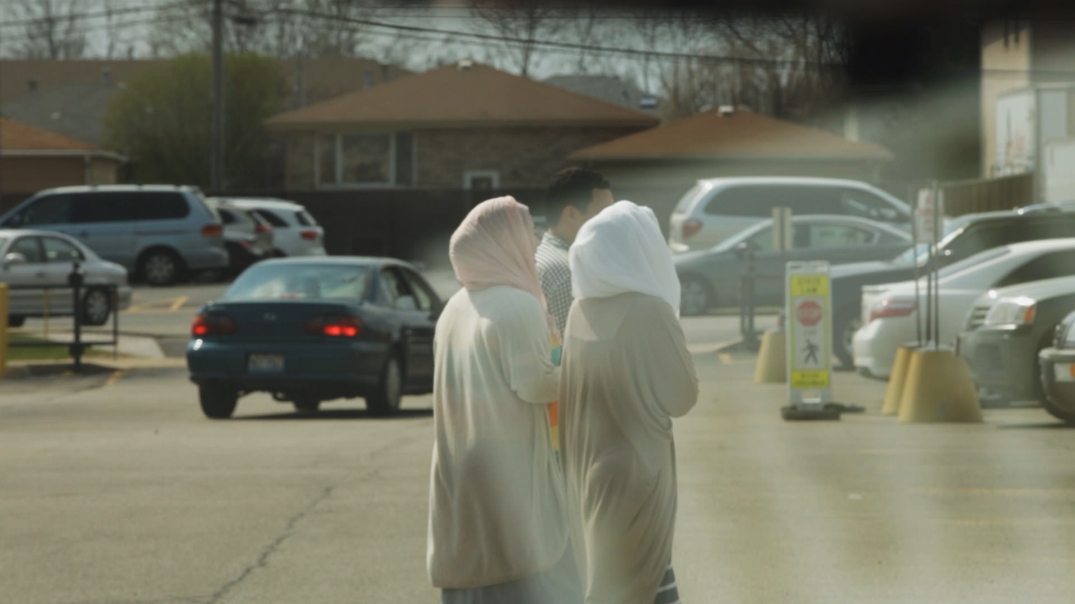 Shuling Yong filmed the feature length documentary film The Feeling of Being Watched in and around Bridgeview, IL from mid 2016 to early 2018.

Camera: Canon C100 with HDMI output to an Atomos Ninja 2

When a filmmaker investigates rumors of surveillance in her Arab-American neighborhood in Chicago, she uncovers one of the largest FBI terrorism probes conducted before 9/11 and reveals its enduring impact on the community.